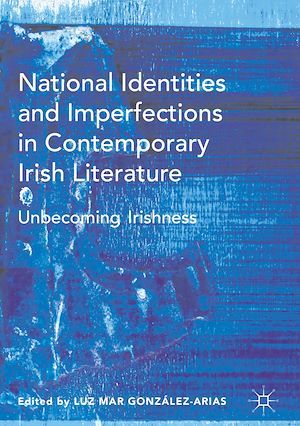 This book is about the role that the imperfect, the disquieting and the dystopian are currently playing in the construction of Irish identities. All the essays assess identity issues that require urgent examination, problematize canonical definitions of Irishness and, above all, look at the ways in which the artistic output of the country has been altered by the Celtic Tiger phenomenon and its subsequent demise. Recent narrative from Ireland, principally published in the twenty-first century and/or at the end of the 1990s, is dealt with extensively. The authors examined include Eavan Boland, Mary Rose Callaghan, Peter Cunningham, Emma Donoghue, Anne Enright, Emer Martin, Lia Mills, Paul Muldoon, Eiléan Ní Chuilleanáin, Bernard O'Donoghue, Peter Sirr and David Wheatley.